In the Green Morning, Now, Once More
BY DELMORE SCHWARTZ

In the green morning, before
Love was destiny,
The sun was king,
And God was famous.

In the spirit of St. Patrick’s Day, I tried to capture the “green” of Oaxaca, Mexico—a place known more for its reds, pinks, and blues than green but here’s what I discovered tooling around el centro. 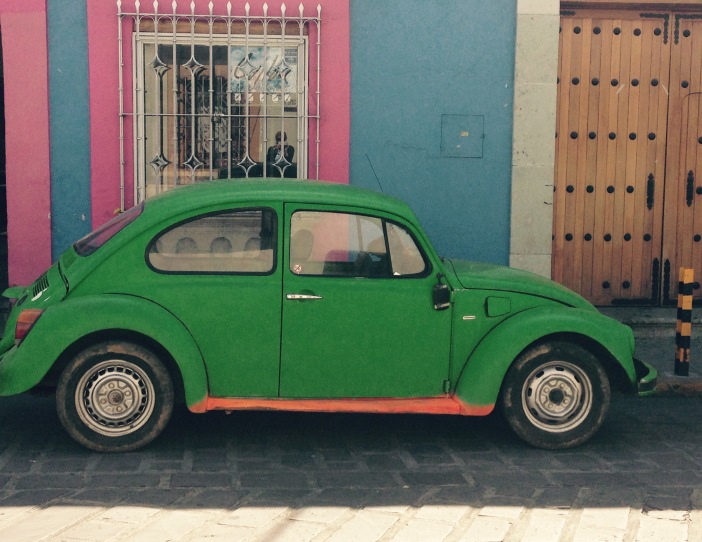 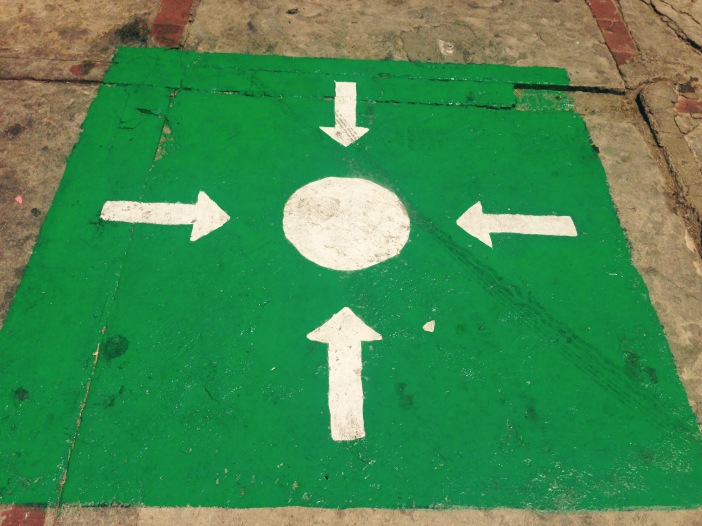 Today I also learned about the Batallón San Patricio. In a nutshell, this was a battalion of a few hundred immigrants, mostly from Catholic Ireland and Germany, who fought on the side of Mexico against the United States during the Mexican-American War. Fascinating story!