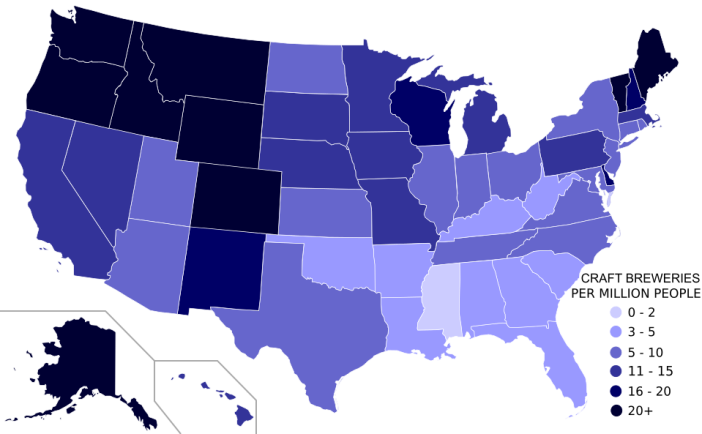 According to the Brewers Association, an industry advocacy group, American craft brewing is a rapidly growing $22.3 billion market. As a visit to any store specializing in small-scale beer will affirm, medieval imagery and ideas are frequently invoked in the marketing and conceptions of such beer. This roundtable will explore the multi-faceted intersection of medievalism and the craft beer movement. Short papers may focus on claims to authenticity, heritage, and craftsmanship; the links among craft beer, medievalism, and specific discourses of national or ethnic identity; the use of medieval imagery in labeling and package design; the invocation of the Middle Ages in advertising and special events like beer festivals; or the place of historical recreation and reenactment in craft brewing. We expect panelists will approach the topic through the broad frame of medievalism in popular culture, as explored in recent works like David Matthew’s Medievalism: A Critical History and Louise D’Arcens Comic Medievalism: Laughing at the Middle Ages. By taking up the topic of craft beer, this roundtable specifically seeks to situate medievalism in a discourse of consumption that falls somewhere between passive spectatorship and more active modes of historical reenactment, and thus to make a new contribution to the study of medievalism in contemporary culture. Questions, queries, and 200-word abstracts to Megan Cook at mlcook@colby.edu by September 15.

Call for papers for the Chaucer MetaPage session at the International Medieval Congress, Kalamazoo, in May 2017

Beyond the Portraits: Teaching Chaucer’s Tales with Visuals

For this session, we seek papers that explore the possibilities of using visual materials to teach the Canterbury Tales, going beyond the Ellesmere portraits and similar highly familiar resources. These resources could be online or off (e.g. photos, underexplored book illustrations, ephemera). The session will emphasize the pedagogical value of these materials.

Hunting for the Animal Subject in Anglo-Saxon England: a Roundtable (Kalamazoo 2017):
52nd International Congress on Medieval Studies – Kalamazoo, MI – May 11-14, 2017 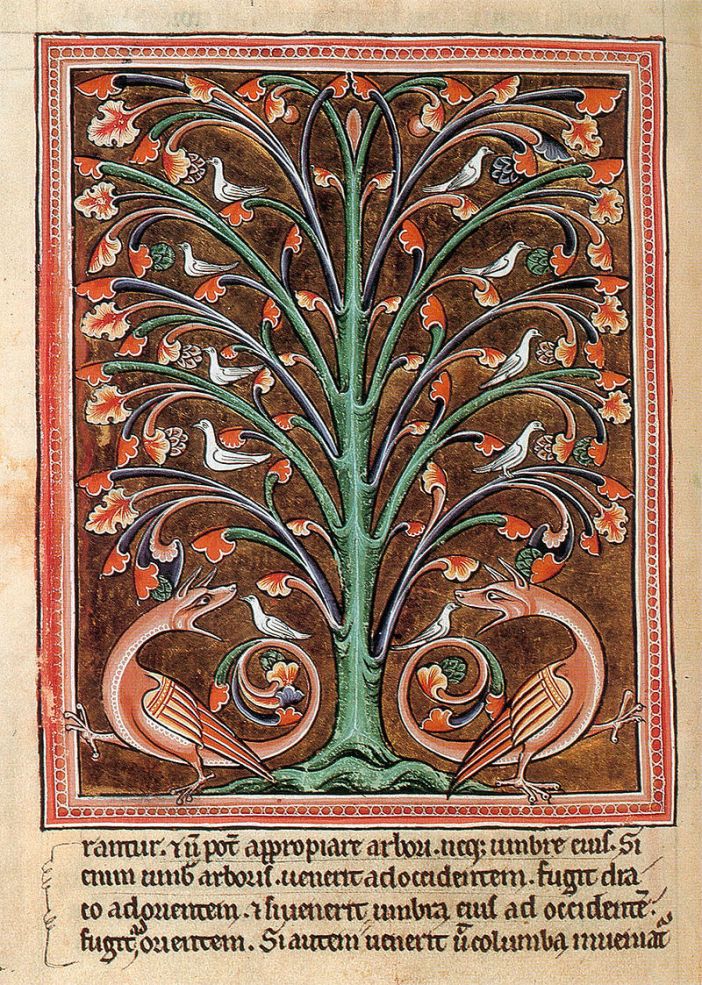 A recent trend in medieval studies and the humanities at large has been a “turn” to the animal. While medievalists have long been interested in bestiaries, beast epics, and other texts populated with nonhumans, the research that is produced is inevitably concerned with what those works say about human culture rather than what they can reveal about perceptions of animals as animals. The field of animal studies (alternatively known as critical animal theory), in contrast, focuses on how humans have sought to differentiate themselves from nonhuman animals and how this perceived seperation has determined the human treatment of and responses to nonhumans. Animal studies seeks to critique the past and present mistreatment of nonhumans but also to envision an affirmative and ethical form of response to the animal, to move beyond the hierarchical, Cartesian (and Augustinian) dualism that to date has largely defined the human-animal relationship.

While Jeffrey Jerome Cohen, Susan Crane, and Karl Steel have recently brought such concerns to bear on medieval literature in invaluable studies, the focus of their work is usually on the later Middle Ages. This roundtable discussion will thus take as its focus human-animal interactions in the literary and material culture of Anglo-Saxon England. Presenters will be invited to discuss, in a 10-minute talk, an animal-related question in their own research and to reflect on their methods for understanding how animals were perceived by the Anglo-Saxons. Given the limited corpus of written texts that survive from Anglo-Saxon England, the question of the animal in this period is by necessity a multidisciplinary one, and specialists in fields as varied as philology, literary criticism, philosophy, art history, and archaeology are welcome.